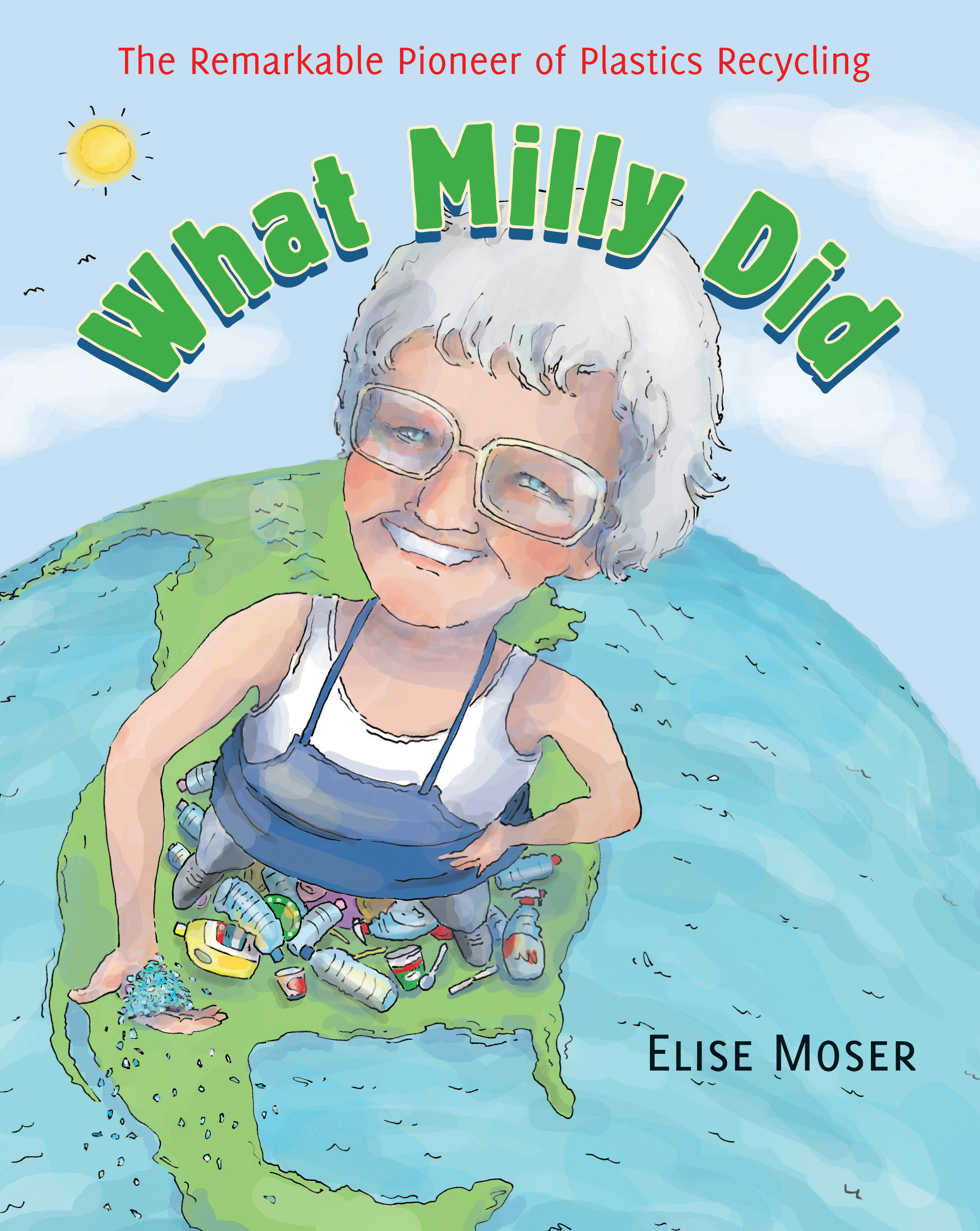 Milly Zantow wanted to solve the problem of her town’s full landfill and ended up creating a global recycling standard — the system of numbers you see inside the little triangle on plastics. This is the inspiring story of how she mobilized her community, creating sweeping change to help the environment.

On a trip to Japan in 1978, Milly noticed that people were putting little bundles out on the street each morning. They were recycling — something that hadn’t taken hold in North America. When she returned to Sauk City, Wisconsin, she discovered that her town’s landfill was nearing capacity, and that plastic made up a large part of the garbage. No one was recycling plastics.

Milly decided to figure out how. She discovered that there are more than seven kinds of plastic, and they can’t be combined for recycling, so she learned how to use various tests to identify them. Then she found a company willing to use recycled plastic, but the plastic would have to be ground up first.

Milly and her friend bought a huge industrial grinder and established E-Z Recycling. They worked with local school children and their community, and they helped other communities start their own recycling programs. But Milly knew that the large-scale recycling of plastics would never work unless people could easily identify the seven types. She came up with the idea of placing an identifying number in the little recycling triangle, which has become the international standard.

Milly's story is a glimpse into the early days of the recycling movement and shows how, thanks to her determination, hard work and community-building, huge changes took place, spreading rapidly across North America.