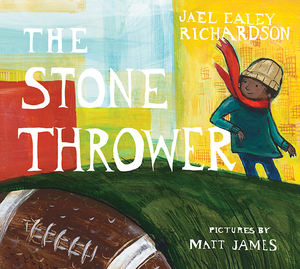 The African-American football player Chuck Ealey grew up in a segregated neighborhood of Portsmouth, Ohio. Against all odds, he became an incredible quarterback. But despite his unbeaten record in high school and university, he would never play professional football in the United States.

Chuck Ealey grew up poor in a racially segregated community that was divided from the rest of town by a set of train tracks, but his mother assured him that he wouldn’t stay in Portsmouth forever. Education was the way out, and a football scholarship was the way to pay for that education. So despite the racist taunts he faced at all the games he played in high school, Chuck maintained a remarkable level of dedication and determination. And when discrimination followed him to university and beyond, Chuck Ealey remained undefeated.