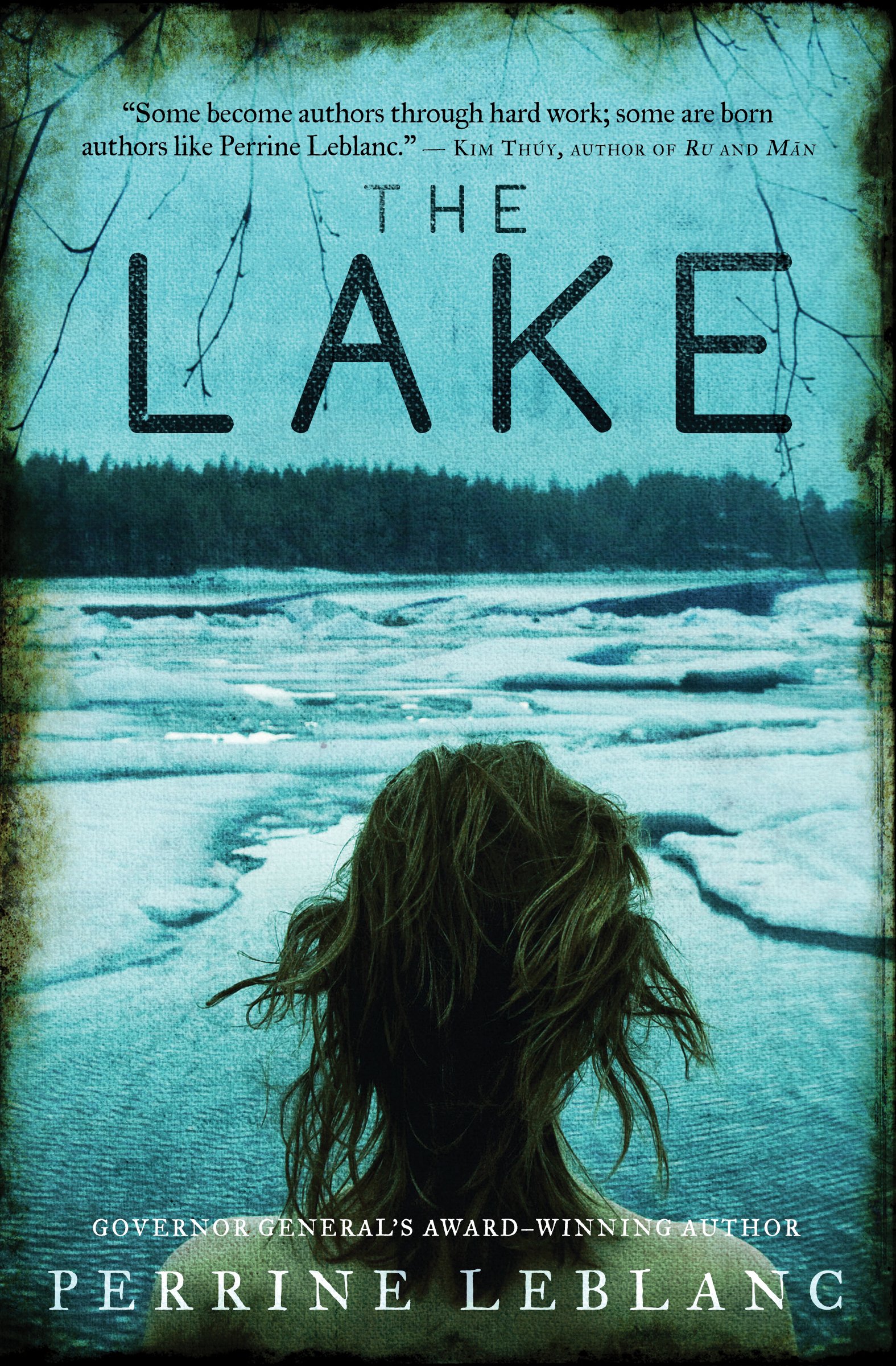 The latest from Governor General’s Literary Award winner Perrine Leblanc is a mesmerizing story about the disappearance of three young women and a deeply disturbing portrait of a small town gone bad.

In between the mountains and the sea, on the north shore of the Baie des Chaleurs, there’s a village called Malabourg. The village is surrounded by all the usual features of the region: a river with wild salmon, a stretch of the national highway, and a coniferous forest. But Malabourg has one unusual feature: in the heart of the forest there’s a lake the kids call “the tomb.” It’s the place where three young women have disappeared, one by one. As rumours and allegations spread through the village, Alexis and Mina struggle to make sense of the tragedies before deciding the only way to forget is to leave. Alexis relocates to France to learn how to compose perfume and Mina moves hundreds of kilometres away from the sea. But, in spite of the distance, Alexis and Mina can’t forget Malabourg, or each other.

Unfolding along the beautiful, rugged landscape of the Gulf of St. Lawrence, The Lake is the gripping story of the disappearance of three young women, the unsettling aftermath, and the search for life beyond the limits of a small town.