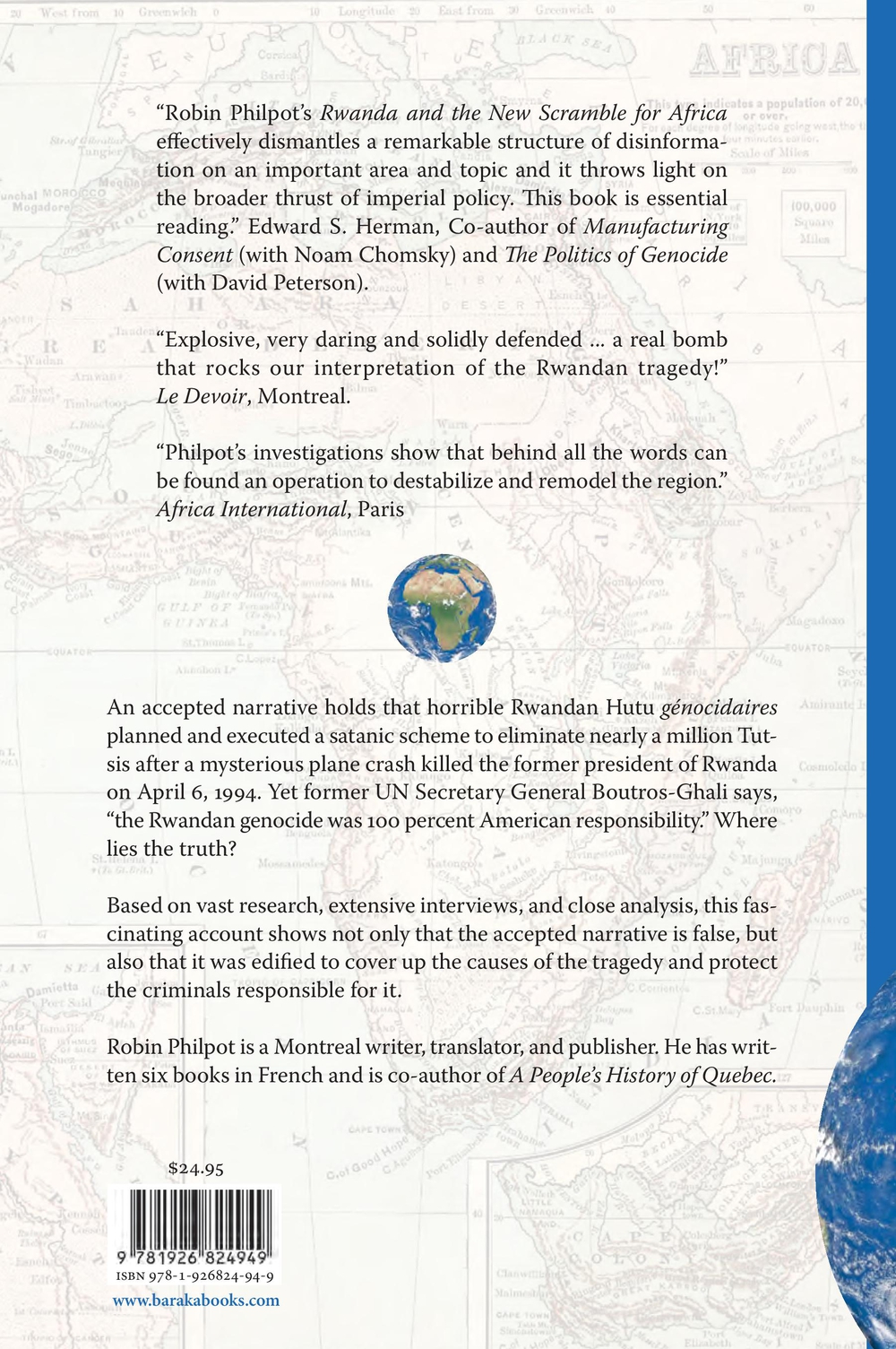 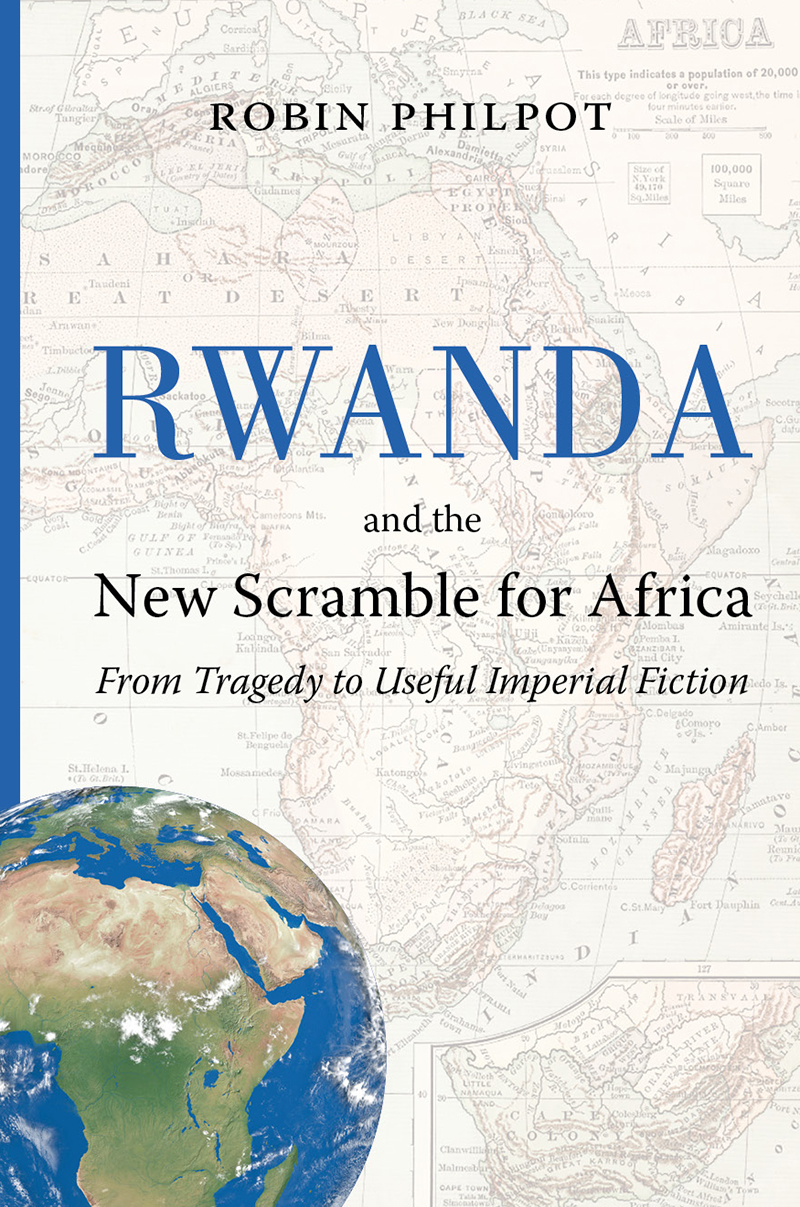 Rwanda and the New Scramble for Africa

An accepted narrative holds that horrible Rwandan Hutu génocidaires planned and executed a satanic scheme to eliminate nearly a million Tutsis after a mysterious plane crash killed the former president of Rwanda on April 6, 1994. Yet former UN Secretary General Boutros-Ghali says, “the Rwandan genocide was 100 percent American responsibility.” Where lies the truth? Based on vast research, extensive interviews, and close analysis, this fascinating account shows not only that the accepted narrative is false but also that it has been edified to cover-up the causes of the tragedy, protect the criminals responsible for it and then justify the invasion of the Congo.